Get fresh music recommendations delivered to your inbox every Friday.
We've updated our Terms of Use. You can review the changes here.

On The Dry Land

by The Sea Nymphs 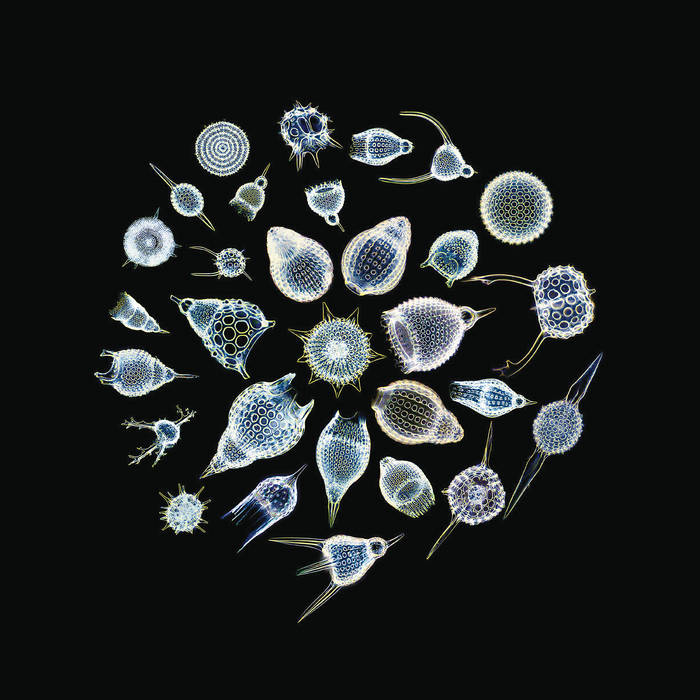 marc_ian Would really like to see reporting about how they got it finished in addition to the interesting “land ahoy” article on Mr. Drake’s blog. Favorite track: The Black Blooded Clam.

BeagleBay A masterpiece of undersea enchantment plain and simple...so worth the wait and the incredible work put in by the band and others. Thank you forever for seeing this project through despite hardships, the world is enriched. Favorite track: Cut Yourself Kidding.

Sven B. Schreiber (sbs) "The Sea Nymphs" evolved from "Mr & Mrs Smith and Mr Drake", comprising "Cardiacs" members Tim Smith, Sarah Smith (Tim Smith's partner from 1983 to 1989), and William D. Drake. While their songs, alternately composed by Tim Smith and William D. Drake, are somewhat reminiscent of "Cardiacs", they markedly lack the post-punk element. It's sort of the "quieter side" of "Cardiacs", as Sarah Smith puts it. The basic recordings of this album - the third effort of this trio, counting in the initial Smith/Smith/Drake collaboration - were done as early as 1992, but not finished, and any hopes for a release ceased with Tim Smith's heart attack in 2008. However, in 2016, Tim Smith was able to get back to the studio again, finishing the album together with his bandmates, vigorously supported by recording assistant and "North Sea Radio Orchestra" mastermind Craig Fortnam, who reportedly could cope well with Tim Smith's inability to speak. This is an amazing joint effort of all people involved, reviving a timeless milestone of rock music history.

andercircvle It is pure magic, love it from the start. Many thanks, Mr Smith... you are a real magician

At long last, the beauty of The Sea Nymphs' second album, On The Dry Land, is released for your happy ears. It has been so long coming but is indeed worth waiting for.